I’m a college hockey player and my front tooth got knocked out. My dentist recommended a dental implant, and started the process. However, my teammates said it was a bad idea while I’m still playing hockey. What if I get hit in the face again? Should I get something temporary, like a bridge? I want an implant for cosmetic reasons.

Your teammate’s concern is valid. If you had an implant that got knocked out, it would knock out the bone and the hardware. Repairing it would require a bone graft and extensive surgery. Hockey players are prone to dental injuries, so waiting until you’re done playing before getting anything permanent done would be a good idea.

A bridge is not a temporary fix, and would involve multiple adjacent teeth to place properly. Instead of just one tooth being at risk, there would be a higher risk of more teeth being injured. In the meantime, a root fixture or plug can be placed.

The best temporary fix would be a removable partial flipper. if done by an expert cosmetic dentist and ceramist, it will be indistinguishable from the rest of your natural teeth.

This blog post is brought to you by Baton Rouge Dental implant provider, Dr. Steven Brooksher. 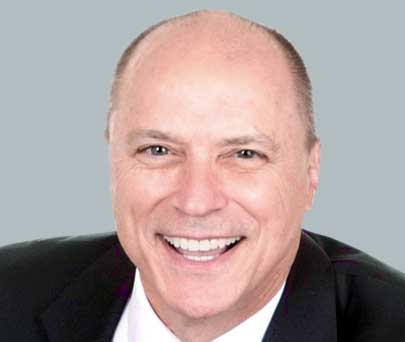 Dr. Brooksher is a past winner in the International Smile Gallery competition of the American Academy of Cosmetic Dentistry. 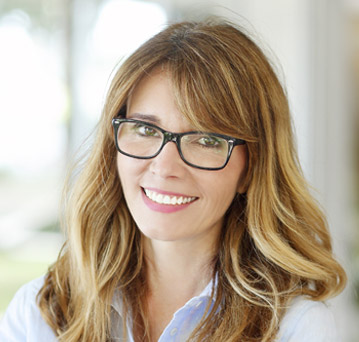 Can you imagine yourself with one of these beautiful new smiles?

“I have horrible anxiety at dental offices. I have never been as comfortable as I am at Dr. Brooksher’s office. Everyone is really nice, accommodating, and understanding!”

“Dr. Brooksher is humble, kind, funny, and easy to get along with. His staff is friendly, too! I have the utmost respect for his work. I've never been this comfortable going to the dentist.”

“Dr. Brooksher came highly recommended by so many of my present and former coworkers. I've had fear of the dentist all my life and finally got the courage to go. I can now say for myself that he is the best—hands down.”

“Sometimes I feel that Dr. Brooksher and his staff care more about my teeth than I do. They are professional and prompt, so definitely be on time for your appointment!”

“I’ve been a patient at Dentistry by Brooksher for more than 15 years. They are always thorough and professional. Dr. Brooksher explains your options and the best treatment plans. He and his staff are a pleasure to deal with.”